The Cauca River is the main surface water source in Valle del Cauca. In the past 25 years, it has registered important flows causing floods as the ones that occurred between 2010 and 2011, whose effects passed in economic losses for the region. The aim of this paper is to carry out a hydrological analysis of historical floods of the Cauca River. The methodology was structured in three stages to identify the most influential hydro-meteorological factors: i) General description of the basin to identify the main characteristics; (ii) Analysis of the frequency of maximum events, applying probability distribution functions to series of precipitation and maximum daily flows; and iii) The hydrological characterization of floods that occurred after the Salvajina dam was constructed (1988-2011). As a result, it was identified that the most influential factor causing floods is the precipitations associated with the cool phase of El Niño-Southern Oscillation (ENSO), La Niña; it significantly affects the river’s flow volume, and its tributaries. 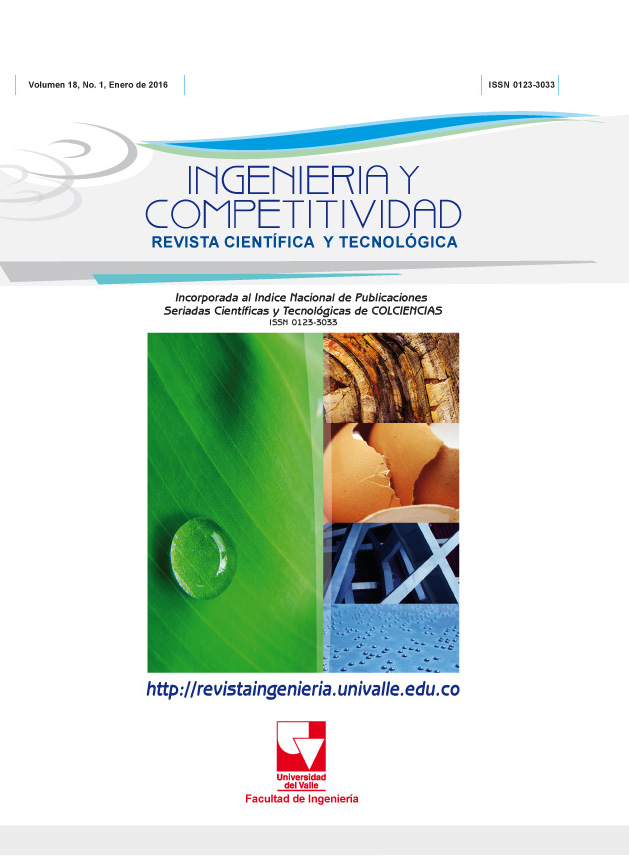